Play as a firefighter in a paper town in upcoming title

Sure, you could use VR to train firefighters in realistic simulations, or you could use it to build an imaginary world made of paper and pleasantness that sets alight and becomes a hectic blaze of gameplay goodness. I’d prefer the latter, and that’s exactly what Paperville Panic is.

Developer Ultimerse today added the final narrative level for its insane Early Access game in a free update. This time around, you’re invited to a meal with the mayor at the town hall. Judging by the trailer below, though, things don’t go too well. This is the last level in the game’s campaign.

This update also brings some general improvements to the game, including a new holster that allows you to easily equip items. Weapons now have haptic feedback, meanwhile, and AI for citizens has been improved. There’s also a handful of bug fixes, including performance improvements and some checkpoint issues.

Ultimerse also confirmed to UploadVR that a release date for the full version of the game will be coming soon. Right now the game only supports the HTC Vive, but full Oculus Rift and Windows VR support will be included in the final release. That said, the studio may raise the price of the game come full release, so it might be worth picking it up now if you’re intending on playing with those other headsets. 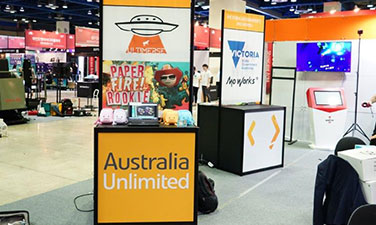 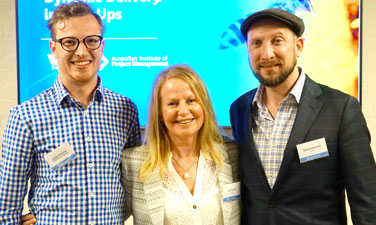 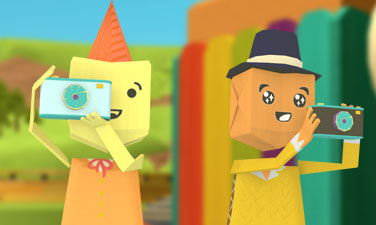